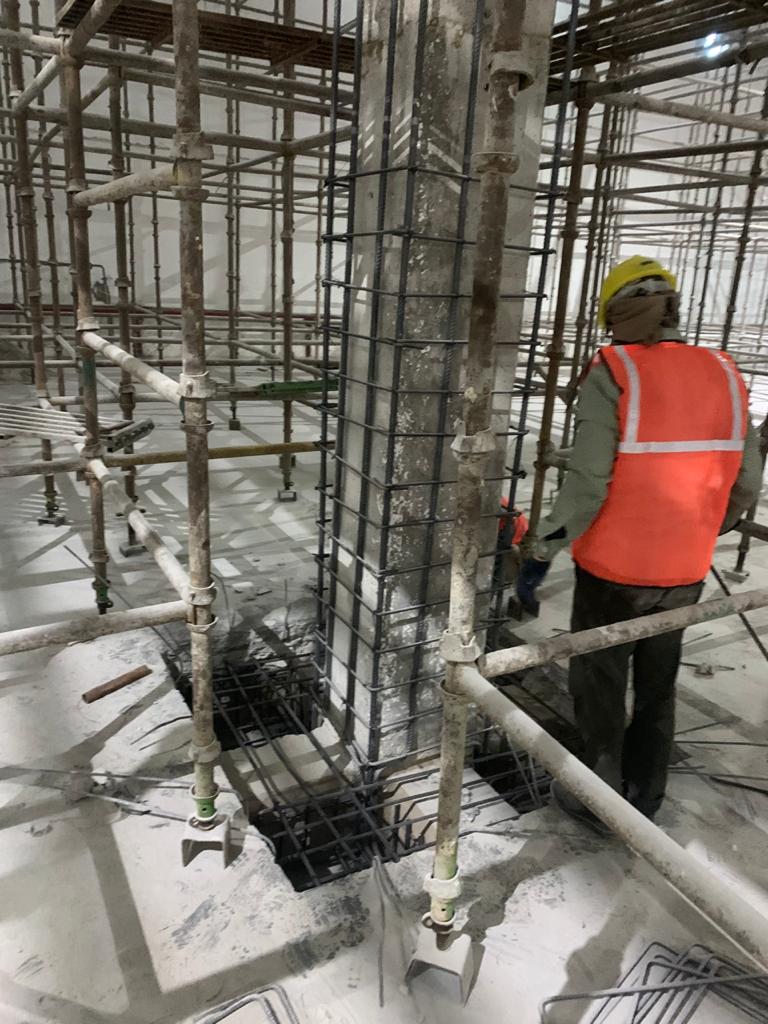 As the name suggests jacketing is the process in which additional materials are added to structural components to increase their strength and durability. The type of jacketing include column jacketing, concrete jacketing, beam jacketing, FRP jacketing.

Jacketing of structural columns and beams is a widely known method and is the most popularly used for strengthening buildings. The process of jacketing is an ideal solution for seismic retrofitting structures.

Concrete jacketing shields the concrete against deterioration and nourishes its strength capacity.

The technique of steel jacketing with variable vertical angles upgrade the load-carrying capacity of the rectangular reinforced concrete column under eccentric loads.

Advantages of the column jacketing include high early and ultimate strength, durability, appearance, protection of steel, increase the column's shear capacity, preventing shrinkage in the plastic stage due to gaseous properties and increases its flexural strength.

Beam jacketing of RC beams adds a new layer of concrete to the existing cross-section reinforced with longitudinal and transverse reinforcement. 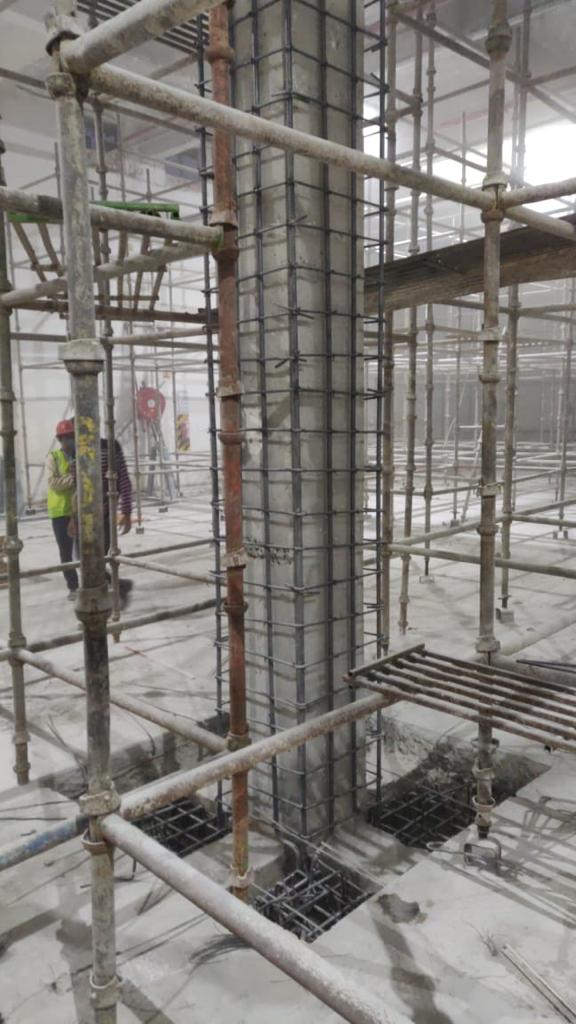 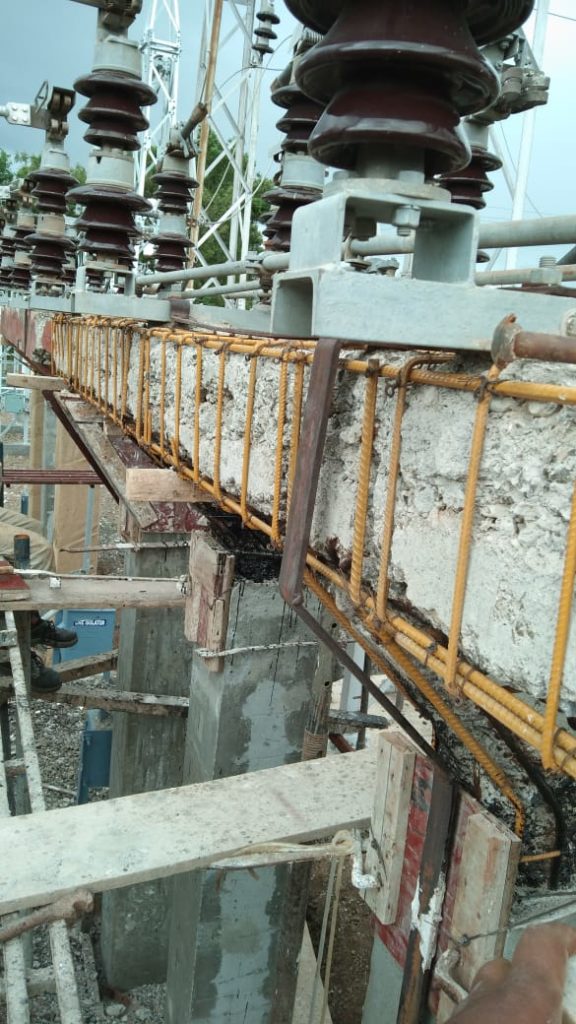 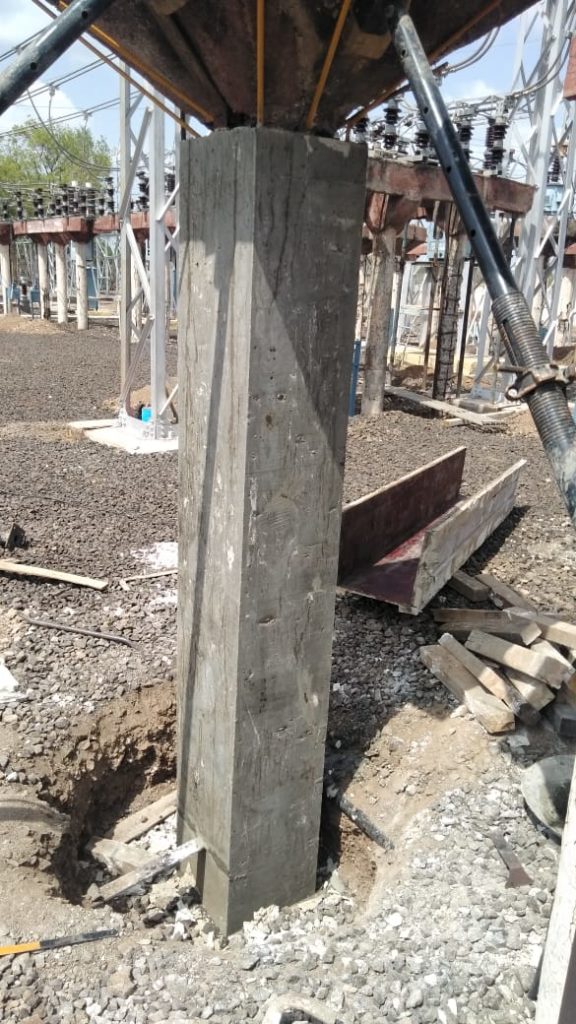 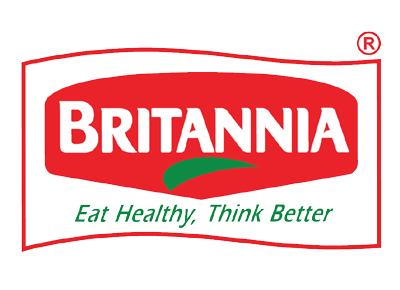 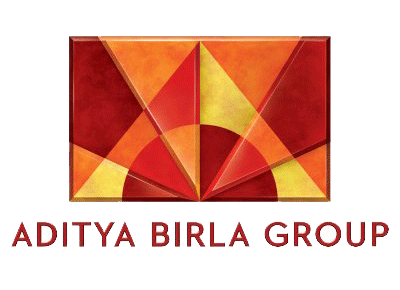 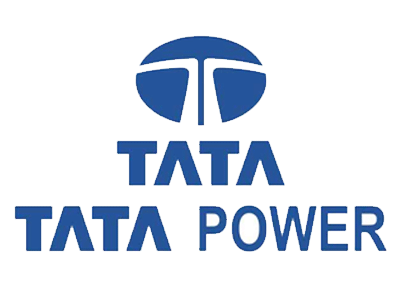 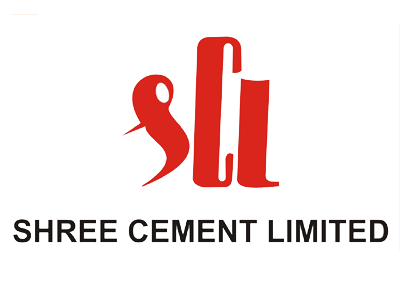 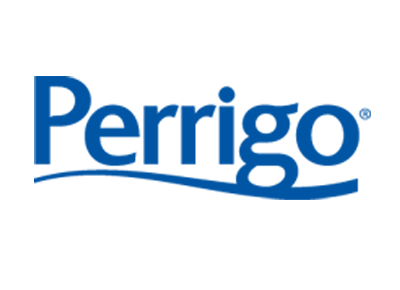 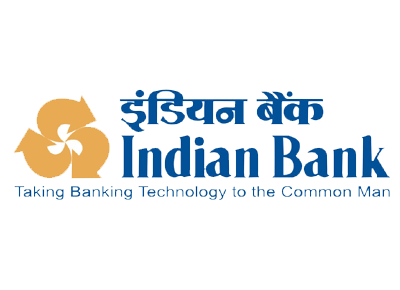 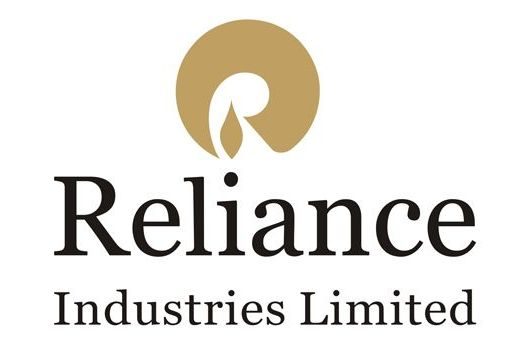 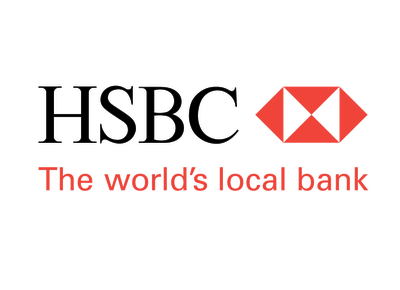 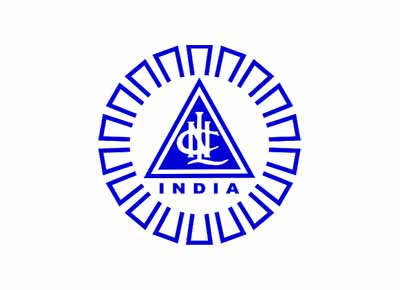 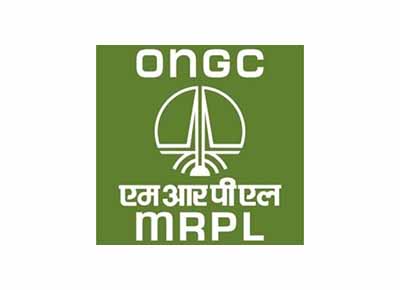 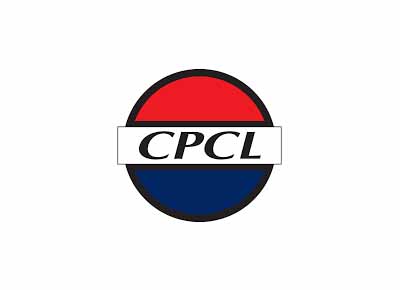 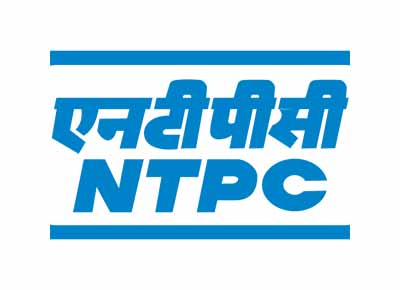 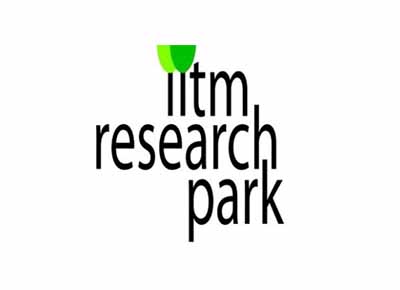 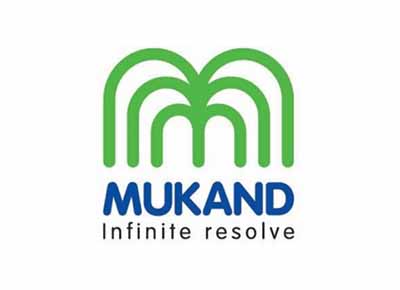 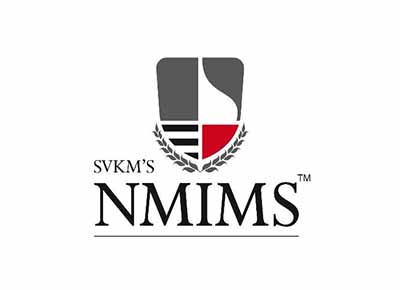 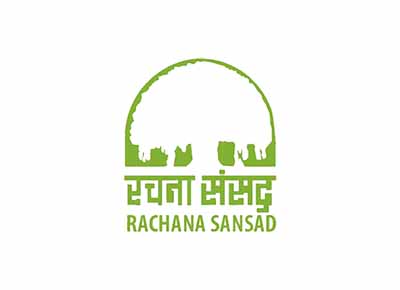 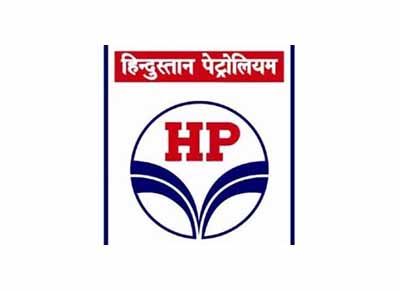 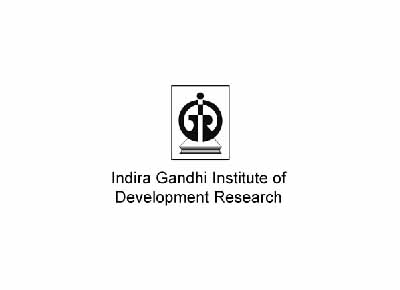